US smallcap stock Gorman-Rupp (GRC) will raise its dividend by almost nine percent in the fourth quarter of 2017. The company reported lower revenues in both 2016 and 2015.

The quarterly dividend will be increased to $0.125 per share, marking the 45th consecutive year of dividend increases. Last week water utility Middlesex Water also hiked its dividend for the 45th straight year.

This will mark the 271st consecutive quarterly dividend paid by The Gorman-Rupp Company and the 45th consecutive year of increased dividends paid to its shareholders.

Year-to-date GRC stock has gained just 2% at the current stock price of $31.55. This translates into a market cap of $823 million. On of the biggest shareholders in Gorman-Rupp is activist investor Gabelli Funds with a stake of almost 6%.

Currently the only two analysts rating the stock have a 'hold' recommendation for GRC with an average price target of $35.00, leaving a 10% upside from the current price of $31.55.

The Gorman-Rupp Company designs, manufactures and sells pumps and pump systems. Founded in 1933, Gorman-Rupp is a leading designer, manufacturer and international marketer of pumps and pump systems for use in diverse water, wastewater, construction, dewatering, industrial, petroleum, original equipment, agriculture, fire protection, heating, ventilating and air conditioning (HVAC), military and other liquid-handling applications.  Its larger pumps are sold for use in the construction, industrial, water and wastewater handling fields; for flood control; for improving low residential water pressure, and for pumping refined petroleum products, including the ground refueling of aircraft, and for various agricultural purposes. 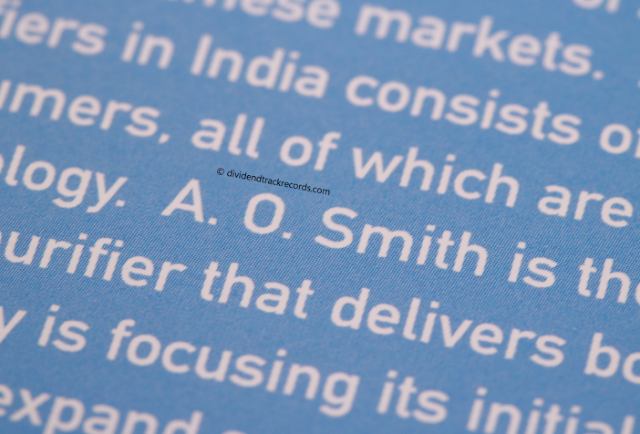 A.O. Smith has raised its dividend 28 years in a row Dividend Aristocrat A.O. Smith Corporation will raise its quarterly dividend by 7.7 percent to $0.28 per share in 2021, marking 28 consecutive years of dividend increases.
Read more 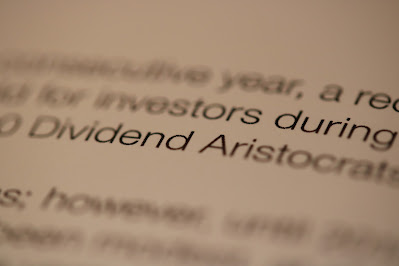 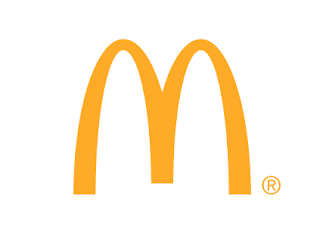