RPM International (RPM) will raise its dividend by 6.7 percent.

The quarterly dividend will be increased to $0.32 per share, marking the 44th straight year of higher dividends. Last year RPM raised its dividend for the 43rd year.

This action marks RPM’s 44th consecutive year of increased cash dividends paid to its stockholders, which places RPM in an elite category of less than half of 1 percent of all 19,000 publicly traded U.S. companies. Only 41 other companies, besides RPM, have consecutively paid an increasing annual dividend for this period of time or longer, according to the 2017 edition of the Mergent Handbook of Dividend Achievers. At a share price of $51.50, RPM's dividend yield would be 2.5 percent.

“The dividend increase today demonstrates our board of directors’ continued confidence in RPM’s performance and long-term prospects for growth,” stated Frank C. Sullivan, chairman and chief executive officer. “Annually increasing the dividend is a key element in rewarding our shareholders with a cumulative total return that has outpaced the S&P 500 by 70 percent and our peers by 28 percent over the ten-year period ended May 31, 2017.”

RPM International Inc. currently has a $6.9 billion market cap. The stock is down 4.1 percent year-to-date.

Marlboro is a brand of Altria Dividend Aristocrat Altria Group (MO) will raise its dividend again this year. The quarterly payment will be raised by $0.02 to 86 cents quarterly per share. The new annual dividend rate yields an estimated 8.1 percent at the current stock price.
Read more 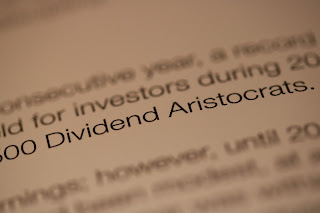 Dividend Aristocrat Cintas Corporation (CTAS) will raise its quarterly dividend by five cents to $0.75 per share in Q1 of 2021. This marks 38 consecutive years of dividend increases by the work uniforms maker.
Read more 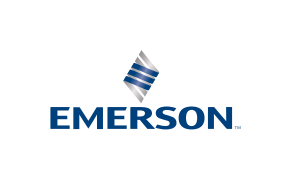 Dividend Aristocrat Emerson Electric (EMR) will increase its quarterly dividend by 1.0% to $0.505 per share in 2020. This will mark 64 consecutive years of dividend increases by the industrial company.
Read more 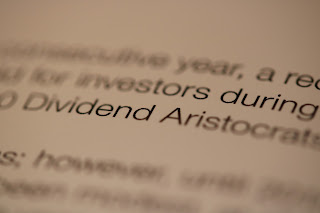 Dividend Aristocrat Kimberly-Clark Corporation (KMB) will raise its dividend for the 49th consecutive year in 2021. The 6.5% dividend hike just announced is the biggest since 2015.
Read more