In August only Hormel Foods and Sysco managed to close higher.

The biggest loser amongst the Dividend Aristocrats in 2015 is Chevron (-27.8%), followed by Franklin Resources, Wal-Mart Stores, Emerson Electric and Procter&Gamble, all losing at least 20% YTD.

Outperformer in August was Sysco (+9.8%), following shareholder activism and analyst upgrades. Biggest loser last month was PPG Industries with a loss of 12.1%.

The average dividend yield for the 52 Dividend Aristocrats currently is 2.6%. Real Estate Investment Trust HCP has the highest dividend yield with 6.1%. The lowest yield is for CR Bard with just 0.5%.

The biggest dividend increase in 2015 came from health care company Medtronic. Medtronic hiked its dividend by 24.6% bringing it's dividend trackrecord to 38 years.

With a dividend increase of 2.1% Wal-Mart raised it's dividend by the smallest percentage in 2015. At least ten Dividend Aristocrats didn't hike their dividend so far this year, including Chevron, that skipped its annual dividend hike in the second quarter.
Research

American Electric Power Company (AEP) will raise its quarterly dividend by 5.7 percent to 74 cents per share in 2020. This follows a 4.5 percent increase to $0.70 per share in 2019 and will mark the 11th consecutive year of annual dividend increases by the utility holding company.
Read more 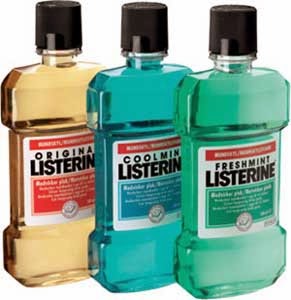 Swiss bank UBS maintains a portfolio of American and European dividend stocks that are listed on US Exchanges. The current 30-stock portfolio is up 5.2% in 2014 as of October 3rd.
Read more 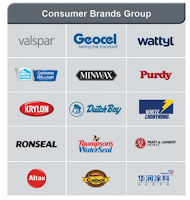 Sherwin-Williams (SHW) will raise its quarterly dividend to 86 cents per share in 2018, marking the 40th consecutive year of dividend increases.
Read more 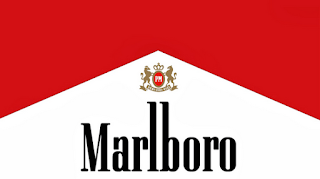