Thee stocks will be eliminated: Diebold, Energen and Family Dollar Stores. Diebold had the best trackrecord of all US listed stocks with a dividend that was raised from 60 years. In 2014 Diebold maintained it's dividend and lost its trackrecord.

Family Dollar Stores accepted a takeover offer by competitor Dollar Tree and is deleted for that reason. The discountretailer had increased its dividend for 38 straight years.

The S&P High Yield Dividend Aristocrats Index is designed to measure the performance of companies within the S&P Composite 1500 that have followed a managed-dividends policy of consistently increasing dividends every year for at least 20 years. 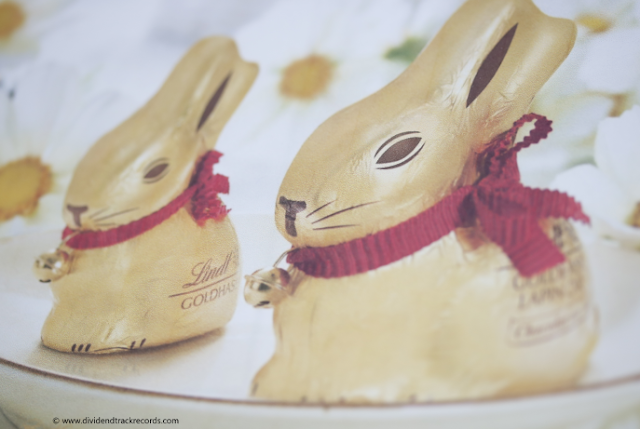 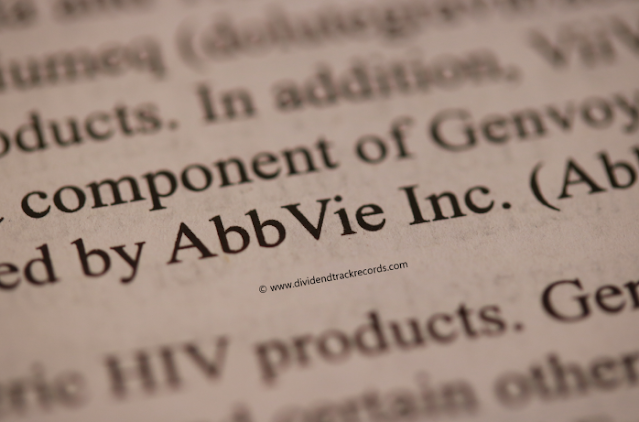 Dividend Aristocrat AbbVie has raised its dividend 50 years in a row Biopharmaceutical company AbbVie (ticker ABBV) hikes the quarterly dividend by 8.5% to $1.41 per share, marking 50 years in a row of dividend increases by ABBV.
Read more 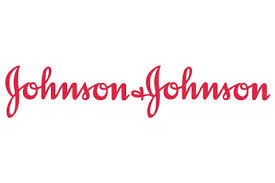 Dividend Aristocrat Johnson & Johnson (JNJ) will increase its quarterly dividend by 6.6 percent to $1.13 per share in the second quarter of 2022. This marks the 60th year of higher dividends by the health care giant.
Read more